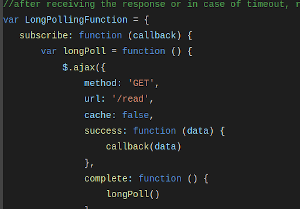 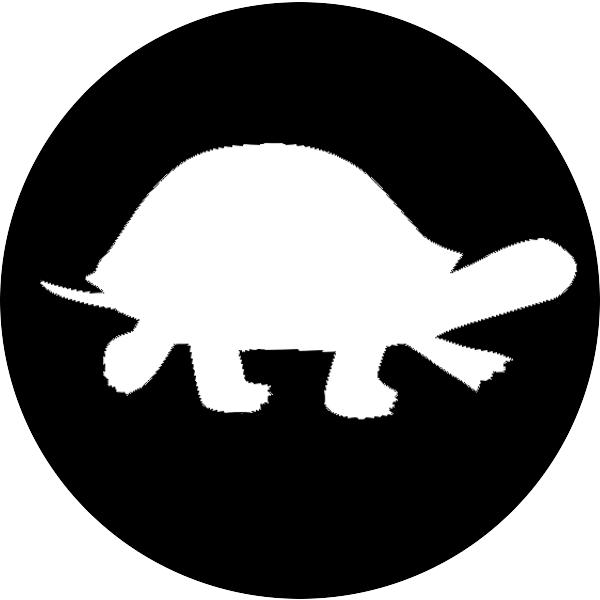 Get familiar with Long-Polling and Server-Sent Events

In the modern world, everything happenes so fast and it is expected from the today’s technology and devices to provide real-time experience in all fields.
To achieve that and when the old request-response mechanism just did not get the job done, developers started to come out with new or improved methods of establishing client-server communication.

There are several techniques used nowdays to achieve (almost) real time behaviour.
Some of them are:

In this article we will get familiar with Long-Polling and Server-Sent Events (SSEs), what are the advantages and disadvantages of using one or the other, and show both techniques on concrete coding examples.

The Long-Polling process consists of the following steps:

The client usually makes a new request right away or after some defined interval so that the connection with the server is established again.

NOTE: With the Short-Polling technique, the client does not send the request and wait (like in case of Long-Polling), but it constantly sends requests with some interval (for example, every 5 seconds) asking for the data. If the data is not ready yet or the server does not have any other update for the client, a lot of unnecessary responses will be sent to the client indicating that the data is not ready.

We will show a simple chat application where messages can be received and sent. A client will open a connection to the server and wait for new messages. After the other user sends the message, it will be displayed to the client in real-time.

You can start an example by executing command node server.js from within your folder with the example files.

After starting the server and opening http://localhost:3000/read , the message in the console will be displayed indicating that you are waiting for the message to be sent to you.

You can send the message to the client by executing following command from a new terminal:

After the message is sent, it will be displayed to the client in the browser.

SSE is a way of establishing long-term communication between client and server that enables the server to proactively push data to the client.
It is unidirectional: once the client sends the request it can only receive the responses without the ability to send new requests over the same connection.

Let’s now demonstrate SSE using a very simple use case: the client will send a GET request to the route http://localhost:3000/random and it will subscribe in order to listen for events coming from the server from that route. On the server-side, a random number will be generated and the messages will be sent to the client in intervals of 2 seconds.
The client will display messages in the web browser to the user.
If the generated number is equal to 100, the final response is sent from the server and the stream is closed.

Use cases, advantages and concerns

Some advantages of using SSE are:

An example where it is not good to use SSE is some chat application where messages are sent and received constantly.

Some concerns about using SSE are:

There are a lot of concerns when using Long-Polling. Some of them are:

If you are wondering what is the best technique to use, there is no one correct answer that fits all the business cases.
It all depends on what you are building and trying to achieve, which techniques your infrastructure supports and are there any limitations. That is the reason why it is important to know the main differences between Long-Polling and Server-Sent Events (and other popular available options), what are their advantages and disadvantages and based on that we can decide what fits the best for our concrete business case. 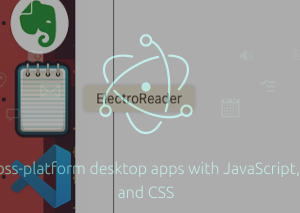 How to Package Your Multi-platform Electron App 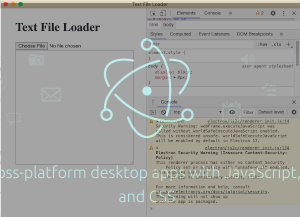 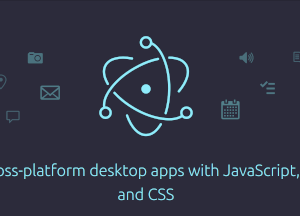 How to Package Your Multi-platform Electron App

Read Next:
How to Package Your Multi-platform Electron App