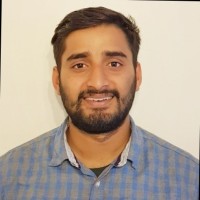 A high level look at GraphQL

In 2012 to resolve the data fetching challenges in facebook’s native mobile application, GraphQL was developed. It is an open-source query language for API, developed to overcome the performance bottleneck of REST. Over the years, it has become a popular and easier tool to utilize API and handle specific requests from client applications to get exactly what they need. It is an emerging technology and is being used by companies ranging from small, medium and large-scale including Instagram, StackShare, Twitter, Shopify etc.

GraphQL server usually sits between the client application and data source and is responsible for handling the request from the client and returning the results. The architecture is transport-layer agnostic which implies that it can be used with any transport layer protocol. The data source can be a database, third party API or web services. GraphQL also does not care about the database or the format it is used to store the data. You can use a SQL database or NoSQL database as a data source.

GraphQL architecture can be divided into three main types: Otherwise called IDL (Interface Definition Language), SDL is a language for writing schema in GraphQL. GraphQL mapping is a collection of types with fields. The specifications are defined in official GraphQL Specification Documentation. An example of GraphQL schema specification is given below

As the GraphQL lets the clients choose what information they need, clients need to send more data in the API request as a form of Query. Customers can determine the node they need to fetch information from or can follow edges to bring information about the assortment of hubs.

A mutation is the queries used to modify data in the data store and are similar to REST methods like PUT and POST. Mutations can be used to do data operations like Insert, Update, Delete. The structure of mutation is the same as that of a query but starts with the keyword mutation. Let’s see an example of a mutation

Lets check whether the repo is created or not.

The main advantage of the REST API is its simplicity, but this simplicity may turn out to be your main performance bottleneck in some cases. Rest endpoints are designed to return a fixed data structure where one endpoint does one task. Due to this, in most cases, developers have to face the scenario of over and under fetching. Over fetching is a case when API call returns information more than what is needed. Under Fetching is the case when developers have to perform multiple requests to get what they need.

Let’s take an example of GITHUB, If you want to get information about the user, repositories and followers, In REST, you need to call three different endpoints each for users/

Should I switch from GraphQL to REST?

Choosing one between GraphQL and REST always depends upon the use-cases and requirements of your project. There are use-cases where REST is a better choice and are also the cases where choosing GraphQL is more advantageous. If you have a project that is utilizing REST API and is performing fine, there is no need to worry about utilizing extra resources and implementing GraphQL. REST API is a matured product and has been here for a long time. For most of the applications, switching to GraphQL doesn’t mean that you will see huge performance improvement unlike Facebook where there are millions of queries being performed in a small amount of time. Also, if you are planning to create a new project and have to choose one between these two, I would suggest you to choose GraphQL. This is because of it’s obvious performance advantages over REST. So, As I already mentioned, choosing between one depends upon the requirements and would be better to analyze your project requirement before choosing one. 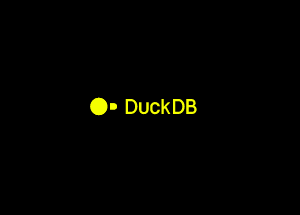 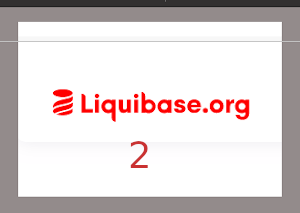 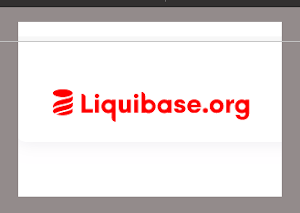 Read Next:
Dgraph the Graphql DB